Church of St. Stanislaus Kostka of the Salesians in Dębniki (ul. Konfederacka) in Krakow - Obiekt - VisitMalopolska

Church of St. Stanislaus Kostka of the Salesians in Dębniki (ul. Konfederacka) in Krakow 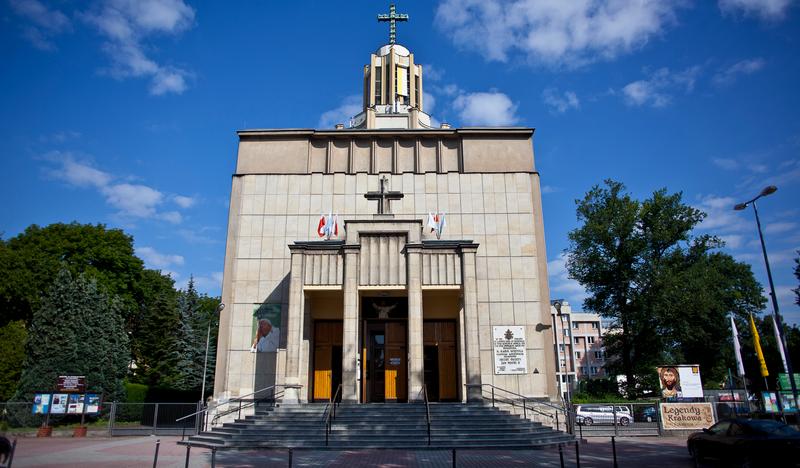 The Modernist church built in the 30s of the 20th century, with the interesting mosaics and stained-glass windows from the 80s of the last century.
The predominant architectural accent in the building is the openwork belfry of 45 metres. In the years 1938-1944, Karol Wojtyła lived in the parish. On 3 November 1946 he celebrated his first mass here with participation of the faithful. The object is located on the route „In the Footsteps of John Paul II in Krakow”.
Multimedia 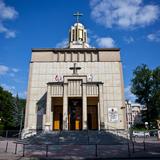 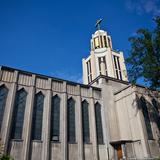 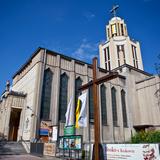 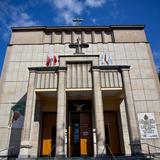 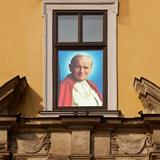 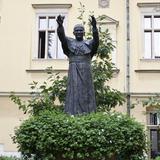