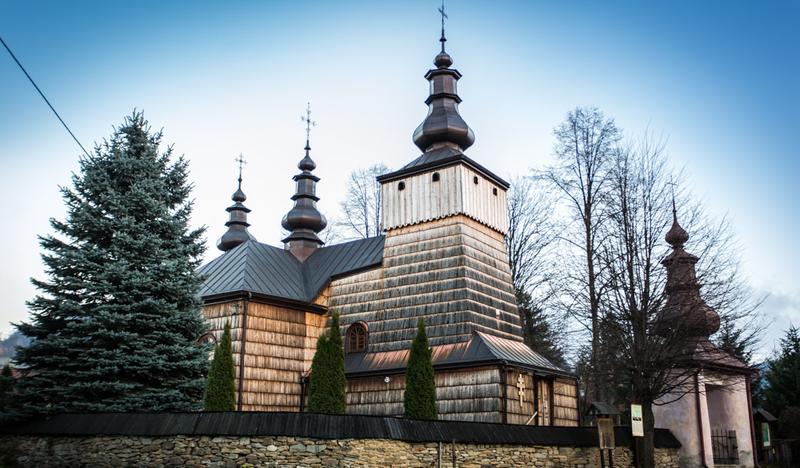 The Greek Catholic church of the Blessed Virgin Mary’s Birth in Łosie was erectedin 1810. The church was reconstructed in 1876 or 1928 when, for example, the navewas widened and two vestries at the presbytery were added and so it became a structureresembling one on a Greek-cross plan. It is a north-western Lemko church featuring shingled walls while the roof is irregular, with a ridge, covered with sheet metal and topped with small sheet-metal bulbs. The interior is covered with flat ceilings. The walls inside feature polychrome decoration of 1935. The most precious item inside is a neo-baroque iconostasis from the turn of the 18th and 19th centuries and baroque side altarpieces. Sites worth seeing! Several kilometres from Łosie there is Klimówka lagoon, by which scenes of With Fire and Sword were shot.
Multimedia 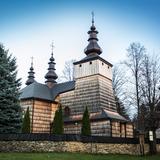 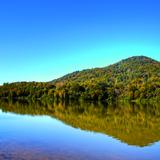 Around the Klimkówka water reservoir

See more Go to Article Around the Klimkówka water reservoir